The Mystery of Satoshi Nakamoto And Who Is Behind Bitcoin

For about a decade, the cryptocurrency community has been trying to figure out who is behind the creation of Bitcoin. So far, the specifics are few — but it’s worth trying to look for real Satoshi among the most likely candidates, right? Here are the 5 most likely public figures who could well have a hand in creating the most popular cryptocurrency on the planet.
Share this

In 2014, the editors of Newsweek named an unremarkable American of Japanese descent as the author of Bitcoin. The only common feature with the “father of cryptocurrency” at that time was only the surname Nakamoto — Dorian Nakamoto himself claimed that he did not possess any knowledge about digital assets, not to mention bitcoins.

He even threatened reporters with a lawsuit, but by 2017 he had reconciled to the rumors surrounding him — and even attended the Bitconf 2017 conference. The unexpected appearance with the leaders of the cryptocurrency industry gave rise to a new wave of speculation: the public presence of Dorian Nakamoto is the result of someone’s paid PR and desire to make money on hype or is it an indirect confirmation of guesses from the media work

However, there was no evidence in favor of the connection between this person and the mysterious personality of the “father of Bitcoin” for 6 years. Either Dorian plays his part well in nothing to do with anything, or he really is only the result of the media hoax

Neighbor of Dorian Nakamoto can be considered living nearby — in a couple of blocks — and this is computer specialist Hal Finney. Rumor has it he is the first recipient of Bitcoin transferred to his wallet.

The first version of Finney's involvement in the development of Bitcoin was mentioned by Forbes journalist Andy Greenberg. He alluded to the suspicious similarity of Finney and Nakamoto’s handwriting in media shots. The developer allegedly used the surname of the neighbor as a creative pseudonym for his own security. However, the computer veteran himself denies everything — and journalists still do not have direct evidence that he created the first cryptocurrency on Earth.

Craig Wright — this is the name you definitely heard at least once. The Australian authorities also heard about such an entrepreneur: it was in his house that a search was conducted, accusing him of large-scale tax evasion. At the end of 2015, the online media Gizmodo and Wired persistently called Wright the most likely Bitcoin creator — and later he himself released a statement in which he admitted that this was supposedly true.

But in April 2019, on the forum of the Bitcointalk website, Satoshi Nakamoto activated his account for the first time in several years and left a message. It said that he had nothing to do with Wright — and only patiently awaited the extraction of the last Bitcoin in 2140.

The situation got an interesting turn when Craig Wright claimed the Bitcoin source code on May 21, 2019 — he filed a corresponding application with the US Patent Office. According to the records, Wright, under the pseudonym Satoshi Nakamoto, created two electronic files containing “text” and “computer program”— and the creation time is 2008 and 2009.

However, you can register any copyrights — but this does not make them the equivalent of a development patent. Most likely, they will have to prove eligibility in the future — and probably even in court. So, in such a trial, we will see who he is, the real Satoshi. So far, it is not too believed that it was Craig Wright.

Back in 2011, Vili Lehdonvirta, a professor from Finland, was suspected of creating the first cryptocurrency. But the professor himself did not accept such a title, saying that the creation and development of such a capacious project requires the full commitment of the developer to the field of cryptography. He as an economic sociologist and a former game developer from Finland said that he had nothing to do with the development of Bitcoin.

"Father" of Tesla And The Main Ideologist of Mars Colonization

The first statements of Elon Musk about cryptocurrency date back to 2014 — then he regarded bitcoins as a tool for shadow transactions. According to him, Bitcoin could act as a link between the “shadow” and a transparent economy, combining the legal and not quite legal.

In 2017, the name of the creator of Tesla and SpaceX again began to be associated with cryptocurrencies. It's all about the publication on behalf of one of the ex-employees of SpaceX, development engineer Sahil Gupta. It was he who declared that Musk was Nakamoto. However, he did not provide any evidence for this theory. Musk himself seemed to enjoy this hoax and even used some “tricks” of working with crypto exchanges (i.e., 2FA authentification) in his Twitter jokes, answering user questions.

In February 2019, Elon Musk even stated that crypto money is much better than ordinary paper bills issued by the government. Later he spoke publicly about significant energy costs for mining — in a word, in every possible way fueled interest in this topic. But in May 2020 we still do not have any evidence in favor of the fact that Musk is Satoshi.

After Bitcoin Halving in May 2020 we still did not have any information about who really is behind the creation of the first cryptocurrency in the world. Most likely, until the person (or group of people) hiding behind the name Satoshi Nakamoto does not want to show his (or her) true identity, journalists and experts can only guess who developed Bitcoin and what his future plans are. 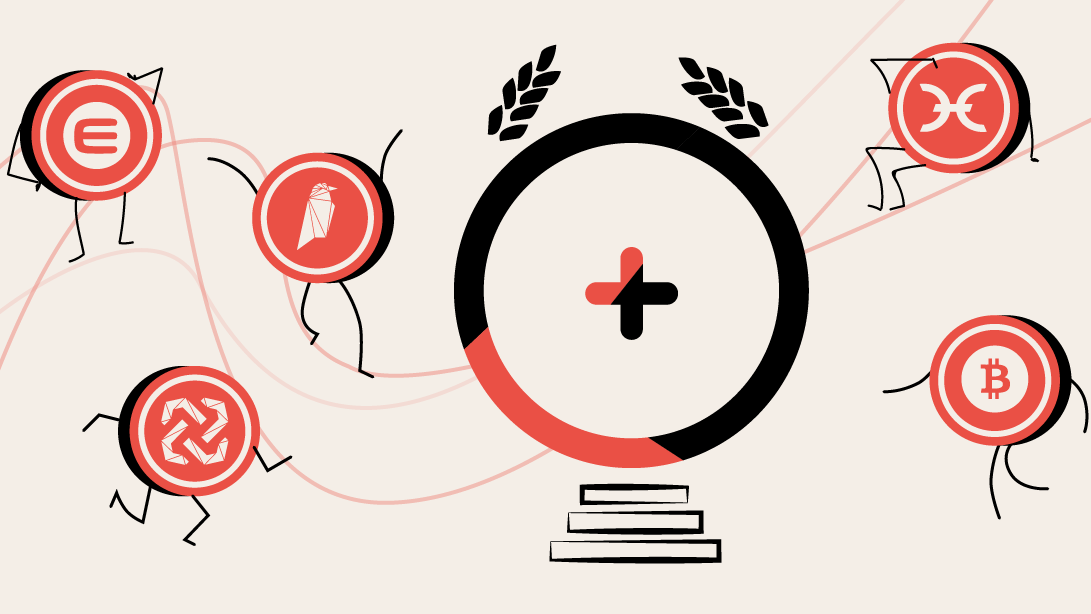 New Opportunities With Social Listing — How Does It Work? 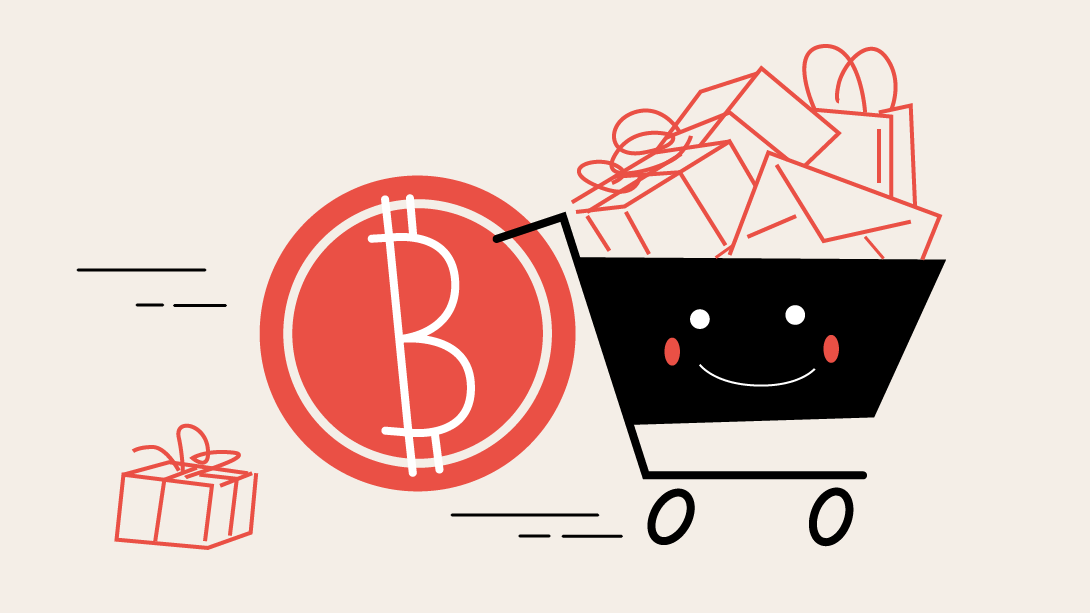 10 Websites Where You Can Pay For Goods With Crypto How Does The Transfer Work? TOP-5 Asked Questions