Cryptocurrencies exist not so long ago (when compared with ordinary money), but a lot of curiosities have already happened to them. Here are some facts and events that deserve attention.
Share this 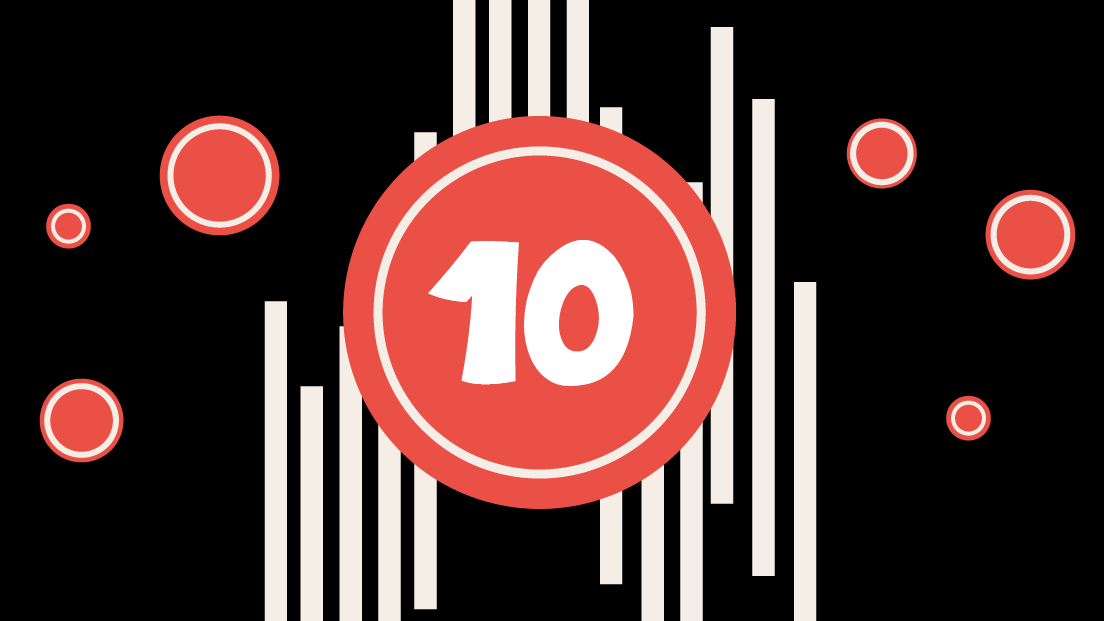 Who Has Invented Bitcoin?

Everyone knows that the creator of the world's first cryptocurrency calls himself Satoshi Nakamoto, but the identity of this mysterious genius has not yet been disclosed. He wished to remain anonymous. The world does not even know whether it is one person or a whole team of experts. There are only rumors about this person.

The Most Expensive Pizza That Ever Existed

Once upon a time, when Bitcoin was still worth a penny, one developer from Hungary got hungry and turned to users of the Bitcoin forum to help him out and order him two pizzas. For the service, he promised to transfer 10 thousand BTC to the benefactor (at that time this amount was equivalent to 40 USD). A user from the UK responded to the request and received his honestly earned bitcoins. It was a significant successful deal concluded with the help of cryptocurrency, which then only its enthusiasts believed in. Now, calculate how much it will be in dollars at today's Bitcoin exchange rate — and you'll be shaken to the core.

Your cryptocurrency may not be accepted on exchanges if there was an interaction with a user caught in illegal activity in the last block of transactions. The saddest thing is that you may not even know about him, but his wallet may be blacklisted if he used an anonymous blockchain for illegal activities (and most blockchains today belong to that class).

Such can be called the world-famous Binance exchange, which "travels" from state to state, "escaping" from new laws that prohibit its activities. It looks like the crypto curse has touched it — as soon as she settles in some state, the legislation immediately changes and its activities are no longer legitimate. So it was first with China, then with Japan. The last shelter of Binance was Malta — let's see if its team can break this vicious circle.

Get In Jail For Bitcoin

In some countries, you can face the law not only for illegal operations with cryptocurrencies, yet for the very fact of their use. Such countries are Algeria, Nepal, Bolivia and Bangladesh are among the strong opposition. Even the usage of cryptocurrency in these countries, not to mention trading, is prohibited by law.

One of the largest cryptocurrency exchanges that ever existed was the victim of a hacker attack in 2014. After 850K BTC was stolen from there, it ceased to exist. Hacking is always dangerous, the scale of the disaster can be colossal.

On The Way To Decentralized Paradise

Full financial decentralization is the crypto enthusiast's golden dream. Still, a very small part of the crypto world has dared to switch to this system, and even in such spaces often still remain centralized elements. Complete anonymity makes it difficult to solve the problem in the event of hacking or loss of data, and this is a serious obstacle to universal decentralization.

In 2017, an entrepreneur from Yekaterinburg, Russia, decided to launch the production of vodka with the names Bitcoin, Ethereum, and Ethereum Classic. It is not known how such a cunning marketing plan ended, but the audience’s attention to the product with this name was guaranteed.

Religious organizations did not stand aloof from the worldly bustle and joined the race for “despicable” digital “gold”. In 2018, Jesus Coin came out, possessing the qualities of indulgence, according to its developers. And BitCoen is positioning itself as the world's first kosher cryptocurrency.

At a meeting of the US Congress, a sign saying “Buy Bitcoin” caused a great public outcry. An unknown person showed this sign to a wide audience from behind the head of the Fed, while she spoke with an economic report. This person, whose identification failed, went down in the history of the blockchain industry with his daring trick.

Cryptocurrencies and their trading are full of surprises, and many more new discoveries await us. Join us at Facebook to be the first to discover news in crypto industry.

Expert Gives Us 11 Reasons Why Ethereum Rally Will Continue

How Do We Know the Altcoin Season Is Already Here

An Overview of Cryptorg Trading Bot on BTC-Alpha